Freshwater “flows” across many academic disciplines and industries. Most issues surrounding freshwater are so complex that no single discipline can tackle those problems alone. To respond to growing research needs, faculty at the University of Washington (UW) College of Engineering, UW College of Environment, and UW Tacoma formed the Freshwater Initiative in 2014. UW Freshwater researchers are committed to developing collaborative programs that make freshwater research relevant to scientists, decision-makers, and the public alike. This commitment resulted in the addition of four new freshwater faculty members and the formation the Mountain to Sea Strategic Research Initiative, which catalyzed freshwater sustainability research with support from multiple UW campuses and colleges.

In October 2017, the Freshwater student steering committee was formed, comprising 12 graduate students from the College of Engineering, College of Environment, and School of Medicine. The student steering committee brainstormed what role Freshwater Initiative might play in helping students develop the research, communication, and professional skills needed to be successful in freshwater science. The result was a variety of proposed activities, communication outlets, and collaboration opportunities aimed at promoting connectivity in freshwater research at the University of Washington and beyond.

Each activity and opportunity will be designed to help students become “T-shaped”—that is, possessing deep knowledge in their own specialization, but also able to effectively collaborate with various other freshwater-related disciplines. Each proposed activity or communication medium will be independently managed by a dedicated student leader, providing opportunities for both leadership and professional development. The student steering committee hopes to give all members of the Freshwater community the freedom to shape and guide the various facets of the Freshwater Initiative. 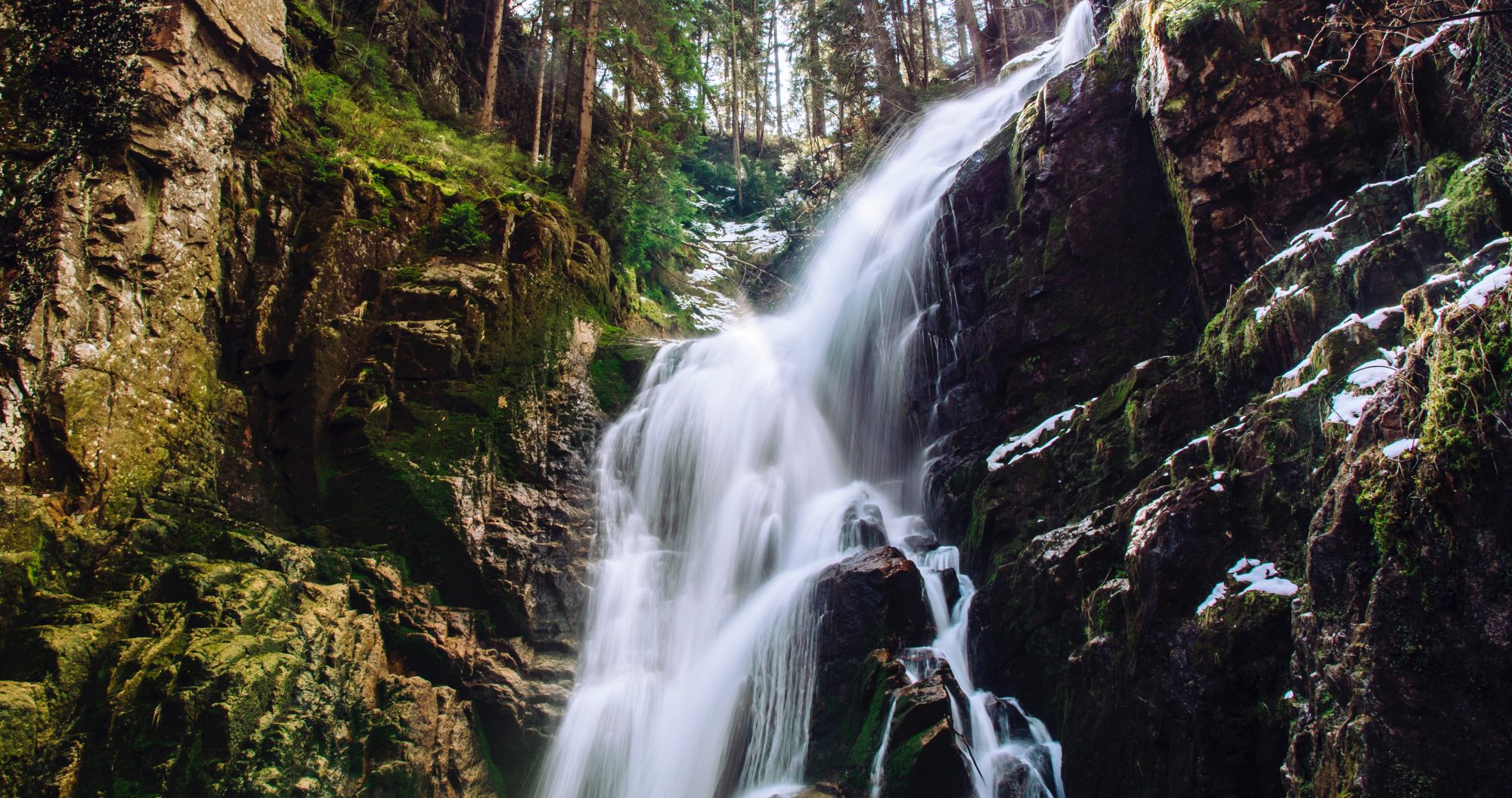 We promote connectivity in freshwater research at the University of Washington and beyond.